Fashion shapes the consumer mind and in the athletic- shoe sector, “Dad shoes” have become high fashion for the moment. As these heavy old-fashioned sneakers stomp down the ramp with a bang, athletic-shoe manufacturers are scurrying to keep pace with the new tastes and preferences of the consumer.

Traditional sports shoe makers like Adidas AG, Puma SE have been shaken up from their slumber as up to now they could rake in the mullah with their all-time favorite models ‘Stan Smith’ and ‘Clyde’ respectively. The high-end bulky shoes that appeared on the runway in shows organized by luxury brand houses such as Balenciaga and Louis Vuitton cost in the range of many hundred dollars to the average customer.

Cashing on the Craze for “Dad Shoes” Fashion

Athletic –shoe manufacturers are, however, not letting this new opportunity go by. Fashionista is ready to shell out what it takes to obtain a pair of sneakers that are inspired from the runway models. In order to cater to the fashion conscious consumer, Adidas collaborated with Kanye West, the well-known rapper-designer and brought out a weighty model in its high-end Yeezy collection, the previous year. Not to be left behind, Puma hastened the launch of its chunky brands; the Vibrant Thunder Spectra that was launched in April was one of them. The chief executive of the company, Bjoern Gulden disclosed that they were not at all prepared for this significant swing in consumer preferences and shoe fashion.

Other shoe manufacturers to have launched their own versions that are in sync with changing consumer tastes. For instance, the German shoemaker, Yung-1 have brought out a line that is downright gaudy and come with bloated foam soles and resemble closely to the running shoes prevalent in the cartoon versions of the 90s. However, they are doing pretty well on the score of being different and exclusive and flaunted by the hipsters.

Not to be outdone, a niche brand like Fila has its own collection in this field named ‘Disruptor’ while the D’Lite line-up from Skechers USA Inc. is well-known.

No Easy Task for the Sports Shoe Manufacturer

Social media and craze for owning one of the top-line street-wear are two large reasons for pushing the sneakers up the popularity ladder. As per Bain & Co., the sales for this product has increased by 10% in 2017 as compared to the 2% increase in traditional sports shoe-wear in the US as stated by consultancy NPD.

However, the woes for the shoe companies have just begun. Keeping up with the changing fashion trends in the sports- shoe segment is no easy task. What’s the hottest today may very well cool down after a period of six months or so leading the consumers to shift to the next new hottest product. Chief Executive, Adidas, Kasper Rorsted stated that the skill of the manufacturer lay in discerning this change and going on a fast track for getting the required product out before the change becomes old-fashion.

In order that their product meets this challenge of rapidly changing fashions, Adidas has established factories in the US and Germany that focuses on speed and are able to push out a shoe model in a matter of 24 hours. The manufacturing technology is vastly different than that employed at its Vietnam unit which requires a couple of months to manufacture shoes, the traditional way.

Another mode adopted by shoe manufacturers is to sell its top-line models through limited outlets to keep the ‘brand heat’ alive. An example in this context is the brand of ‘Yeezy’, which is sold this way; however, its price range is nowhere close to the ones commanded by brands from luxury houses.

However, an old-time favorite like ‘Stan Smith’ though may have lost some of its sheen on home ground is recouping lost sales through new territories like China. Established brands like this will be here to stay!

The question now remains that with the Dad shoes becoming a prized possession will its sartorial cousin, the Dad jean be able to make a similar comeback? Who knows, the high waist, light wash, and swelling ends may well find a place for itself on the forthcoming fashion charts! 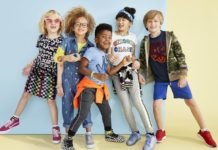 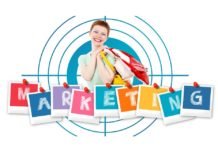 How Your Life Changes by Online Shopping? 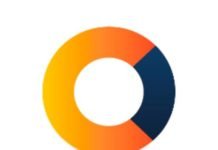 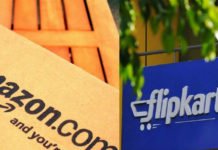 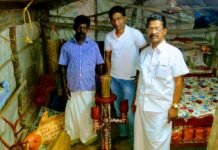 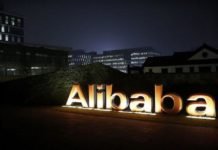