The U.S. Department of Energy has taken the issue of grid energy shortage on a war footing. It has chosen ten projects that will offer innovative and reliable systems of energy storage so that electric grids in the country obtain guaranteed power for about 100 hours. The awardees were selected through the Advanced Research Projects Agency-Energy program, Duration Addition to electricity Storage (DAYS). The announcement of the awardees was made by Paul Dabbar, Under Secretary for Science at Innovation XLab Energy Storage Summit held at SLAC National Laboratory.

Paul Dabbar reinforced the Energy Department’s commitment to developing state-of-the-art technologies in the energy sector and tapping opportunities that will ensure security and competitiveness of the country’s energy infrastructure. He stated that the DAYS awardees will explore an aspect of future grid-scale storage and develop technologies to get them into the working mode.

All along, issues of congestion, grid frequency, and voltage instability and intraday shifting services were tackled through a limited power supply from current energy storage systems. The projects developed by awardees will offer longer discharge times giving rise to newer grid storage applications. Backup power can then be provided for longer times and better integration of discontinuous, renewable resources of energy possible. The DAYS projects will create a new realm of possibilities in electricity storage all the while maintaining low thermal, electrochemical and mechanical system costs. Combining technologies of flexible battery systems deployable in manifold environments and pumped storage hydroelectric (PSH) systems offering long period power output will make this possible. The financial and geographical constraints have hampered the growth of PSH systems which today account for 95% of stationary electricity storage capacity on the country’s grid system. Deployment of lithium-ion batteries on the grid has witnessed a rapid increase but their viability for long-interval applications is restricted due to their exorbitant costs.

Details of two of the DAYS projects are enumerated below:

The project by Brayton Energy team is for enhanced Laughlin-Brayton Cycle energy storage costing $1,994,005. Combining gas turbine and thermal storage forms the basis for power generation. As the system charges, thermal energy will be collected in a solution of molten salt via a heat pump driven by electricity. The accumulated energy is discharged and sent via the generation turbine through heating of gas. The novelty of the scheme is the reversible design of turbines wherein each of them functions as the other’s compression stage in both cases of discharging or charging. The system is highly simplified and comes with increased resilience.

The project by Echogen Power Systems team involves the development of cost-effective, long-period electrical energy storage by use of Pumped Thermal Energy Storage system based on Carbon dioxide. It costs $3,000,000. Electrical energy will be transformed into thermal energy via a carbon dioxide heat pump cycle that heats up a ‘reservoir’ of cheap material like concrete or sand. A heat that is retained by the reservoir will be transformed back into electricity as and when required. Pumping liquid carbon dioxide in a supercritical state through the highly heated reservoir will help to generate power and its expansion through the turbine will enable electricity to be generated from the stored heat. 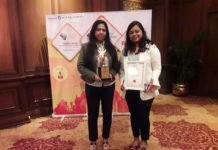 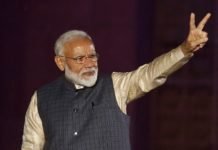 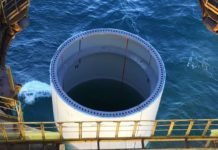 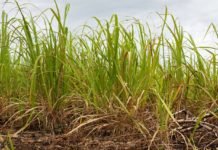 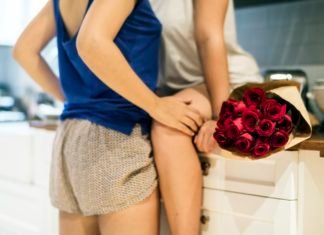 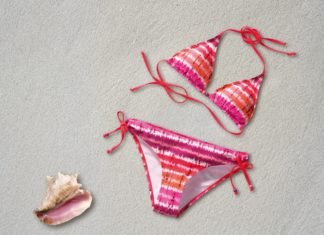