Grace Smith is an American hypnotist who was highly addicted to alcohol and smoking. She was able to quit alcohol but it seems impossible for her to quit smoking. She had a stressful life and a depressing job in New York. She thinks that one of the best ways I was facing all the stress and anxiety was only through partying.

She stayed with her friends, worked hard all day, and partied all night. So it really affects them physically and mentally. After some time she realized that she needed to be healthy so she stopped partying but could not quit smoking as she feared quitting smoking.

Her friends suggest trying hypnosis, her friends also had nicotine addiction and she did so after a session and the incident prompted her to become a hypnotist herself.

She is now 34 years old and is also a regular on American television and the author of two hypnosis books.

Hypnotism is the art of artificially constructing a state in which the subject appears to be in a deep slumber without the power to change his or her mental or physical condition except by any external suggestion.

Grace Smith calls it meditation with a goal. His clients use it to quit any bad habit, to stress, or to gain anything, to lose weight, etc.

According to cancer research, some people with cancer use hypnotherapy to help relax and manage symptoms and treatment.

Grace Smith was born and raised in New Jersey and received a joint degree in English Business Management and Religious Studies from Wagner College in New York, later she did her master’s in human rights studies at Columbia University.

He also completed 250 hours certification course working full time. After completing her course she quit her job and established herself as a professional hypnotist from a small office in New York.

She advertised well to attract her customer. She managed to sell 952 sessions in 24 hours and more people are adding day to day. Her initial sessions were face-to-face, but after transferring her business online via video link, the idea came after her corporate clients.
Grace and her now Florida-based business are strongly present on American TV and have also appeared on the CBC’s Day Time Health chat show.

Grace has worked tirelessly to make hypnosis mainstream. She has worked very effectively in managing different types of presentations to patients. Even in 2016 Grace Smith opened her own school to certify more hypnotherapists and is approved by both international associations of counselors and therapists and the International Hypnosis Federation.

His school students now trained more than 200 people. She is receiving an annual revenue of $ 3 million this year. She only wants to spread hypnotherapy more widely, she offered medical staff free sessions during the Corona Pandemic. It is something that makes a positive impact in the world. 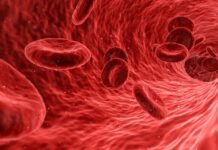 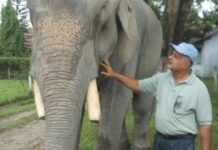 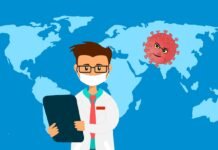 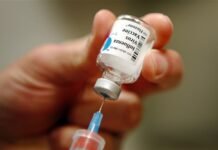