Whenever you hear the word Google, the first thing that might be coming to your mind is the web browser, Google Chrome or their email software, Gmail. It has become such a common household name that most people around the world only resort to services by Google to get their work done. The bigger question that arises here is whether this monopoly by the technological giants a good thing? Was it always like this or did they face stiff competition from other resources? Most importantly, what extent can they go to in order to ensure that they always come out on top? The modern world is guided by a set of rules that different parties agree to without any consultations as such.

There have been people who have tried to create some sort of parity. Take, for example, Tim Bernes-Lee who launched the HTML language in the 90s. HTML initially was the language used to construct web pages. However, it evolved over time and the World Wide Web Consortium took consents from the big boys like Apple, Microsoft etcetera. Things were not always so smooth though. Browser wars took place as each company tried to assert themselves. During one such war, Netscape came up with something called Blink tag. Simultaneously, Microsoft wanted to launch Marquee. Though it was two new innovations, there was one problem. Neither of the software knew how to use the newly launched product of the other. Only Netscape could work with Blink tag and Microsoft with Marquee. Basically what was happening was that each company was trying to carve out a monopoly for themselves.

This quest for dominance has been prevalent for quite some time. Microsoft coined the famous quote “embrace, extend, extinguish” through which even competitors would benefit apparently because of it being open source. They wanted Office to be the number one software for productivity, which they, in fact, succeeded in achieving. They managed to achieve complete dominance over the desktop setup and was ready for the new upcoming challenge.

The new emergence of the World Wide Web put Microsoft in a spot of worry as people could now easily browse websites that were not under their control. To add oil to fire, Netscape introduced JavaScript. Now anyone could write the code for their own browsers. The newly created browsers did not stick to a particular platform as well. Anyone could use it. This forced Microsoft to make their appearance in the browser field in 1995 when Internet Explorer was launched for the first time. Initially, they had only 10% of the share of the market. Little did the others know what they had in store for the future.

Things started to take a wayward turn when Internet Explorer 3 was launched as free software with Windows. Apps owned by Microsoft was also integrated with it, like the Windows Media Player, an email client which later came to be called as Outlook etcetera. More advancements meant more software. Video and voice calling features were soon introduced. Even the desktop version of Microsoft has modified in such a way that the layout looked like a webpage itself. What this heavy inflow of new browsers did was take Netscape completely out of the game as none of it was compatible. Their dominance could be adjudged by the fact that they occupied almost 86 percent of the shares in no time. Microsoft was heavily slammed by purists as they kind of portrayed a “dictator” type mentality. However, their dominance did not last long and soon Google turned out to be the next disruptor.

There was a lot of hues and cry raised when Google, a primary search engine company decided to launch their customized email service, Gmail, that too for free and at an upgraded space of 1GB. They also launched the latest technology at that time called the Accelerated Mobile Pages which enabled pages to load on websites much faster than their orthodox counterpart on a computer. Though initially it was launched with limited utility, soon major companies like Reddit and Twitter also started using it. Google also snuffed out Reader completely from the market and came up with vague reasons like they were trying to merely establish their market. One major example of how Google restricted its users can be given by the fact that people started using Google PDF viewer for opening PDF files, only because it was convenient. However, the full potential of a PDF document could not be realized using this software. They conditioned their users to use their products and then dictated what could and could not be done with them. To the expert eye, it became clear that Google did not support the open source concept at all, no matter how much they spoke about it otherwise.

The new age war is between Google and Apple. Apple was doing a pretty good job in overtaking Google in most aspects but what they didn’t understand that Google was preparing for the long version of the game. If you compare the products launched by Google, you will notice a pattern. Most of the products were of equal standards or slightly less than that of the Apple counterpart but at a huge difference in price. Look at Chromebook. Though they cannot be really compared to Macbook, function wise they were the same and came at 1/3rd the price of Macbook. Android is pretty much similar to iOS. Google Pixel phones are the direct competitors of iPhones and arguably have better features in some aspects. Apple definitely did not help their cause by becoming involved in their own controversies, like bringing down costs for manufacturing and increasing the price of their products. Moreover, they got embroiled in reports suggesting that they purposely slowed down their older products as that would force people to upgrade. All these reasons let Google occupy the number one position and Apple shares have been dwindling recently.

Now that the monopoly is established, what is the overall significance of it is what you need to ask. When the browser wars were at its peak, the competition was neck to neck. Everyone wanted to do something better than their counterparts. This encouraged new innovations by the companies. To put matters into perspective, the web that we know of today came into being because of this continuous endeavor to outsmart the others. However, with Google coming to the forefront, they have killed the competition from all sides. New ideas have died down. There is no denying the fact that any new startup can never compete with the services given by Google for free. Startups nowadays think about their exit strategy more than their next innovation. Open source has taken backstage in front of revenue generated. The latest controversial decision that was taken up by Google was to do away with the URL system. If this becomes successful, most websites can be accessible only through their software, making the monopoly even more strong.

Related: Watch out these tech companies going to the public this year.

Google has stuck to their philosophy of embrace, extend and extinguish but they have managed to pulverize everything that has come on their path. It is high time that someone takes note of the dooming effects of the loss of diversification of the web and take stands on giving open source the place they deserve. 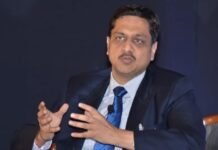 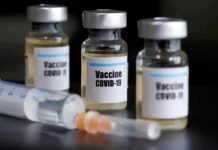 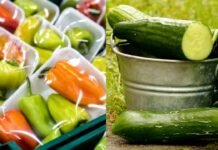 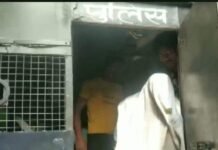 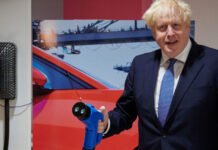 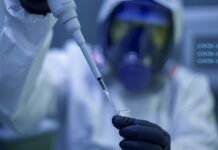 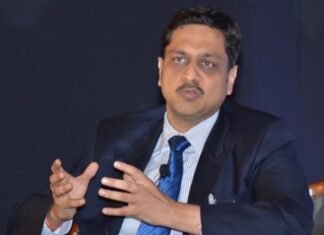