February 27, 2020: The Union Minister for Communications, Electronics & IT and Law & Justice Shri Ravi Shankar Prasad today announced that India Post Payments Bank (IPPB) has achieved an important milestone of 2 crore customers, providing a major impetus to Government’s efforts in furthering financial inclusion in unbanked and underbanked areas across the country.

In August last year, IPPB had reached the landmark of 1 crore customers in just its first year of operations. The next 1 crore customers have been acquired and onboarded in just 5 months. On average, IPPB has been opening/maintaining a run rate of 33 lakh accounts per quarter.

Speaking on the milestone of 2 crore customers, Shri Ravi Shankar Prasad, Union Minister for Communications, Electronics & IT and Law & Justice said, “The success of IPPB’s business model underlines the Government’s intent in creating an interoperable banking infrastructure for the public good contributing toward changing the financial inclusion landscape in India. Since its launch, IPPB has enabled more than 1.36 Lakh Post Offices and 1.9 Lakh Dakiyas to provide a complete suite of banking services at the doorstep of the customer providing access to any Aadhaar linked bank account, leading to an increase in rural banking infrastructure by almost 2.5 times.”

“IPPB has been a harbinger in realizing Hon’ble Prime Minister Narendra Modi’s vision of ushering economic transformation by bringing banks to the doorsteps of the villagers and the poor. While Jan Dhan Yojana was the first step in bringing crores of Indians into the financial mainstream, IPPB’s ability to provide Interoperable Doorstep banking services to customers of any bank including the over 38 crores Jan Dhan account holders captures the essence of IPPB’s motto of Aapka Bank, Aapke Dwaar. I wish DoP and IPPB all the success in their journey of creating newer milestones,” he further said.

With the launch of Aadhaar Enabled Payment System (AePS) Services in September 2019, IPPB has now become the single largest platform in the country for providing interoperable banking services to the customers of any bank. With AePS services any common person with a bank account linked to Aadhaar can perform basic banking services such as cash withdrawals and balance inquiry irrespective of the bank, they hold their account with. To avail of these services, a customer with an Aadhaar linked account can simply authenticate his/her identity with fingerprint scan & Aadhaar authentication to complete a transaction. AePS services are bank-agnostic and are driven by an inexpensive infrastructure enabling low-cost delivery of doorstep banking services to every section of the society without discrimination.

IPPB has implemented one of the largest ever digital financial literacy programs by investing over 1 crore man-hours in training and certifying more than 250,000 Postal Assistants, Postmen, and GDS as Banking Service providers. The Bank has also digitized all the post office counters through a simple QR Code to accept electronic payments and also enabled direct payments into various post office saving schemes and purchase of postal products.

India Post Payments Bank (IPPB) has been established under the Department of Posts, Ministry of Communication with 100% equity owned by the Government of India. IPPB was launched by the Hon’ble Prime Minister Shri Narendra Modi on September 1, 2018. The bank has been set up with the vision to build the most accessible, affordable and trusted bank for the common man in India. The fundamental mandate of India Post Payments Bank is to remove barriers for the unbanked & underbanked and reach the last mile leveraging the Postal network comprising 155,000 Post Offices (135,000 in rural areas) and 300,000 Postal employees.

IPPB’s reach and its operating model is built on the key pillars of India Stack – enabling Paperless, Cashless and Presence-less banking in a simple and secure manner at the customers’ doorstep, through a CBS-integrated smartphone and biometric device. Leveraging frugal innovation and with a high focus on ease of banking for the masses, IPPB delivers simple and affordable banking solutions through intuitive interfaces available in 13 languages.

IPPB is committed to provide a fillip to a less-cash economy and contribute to the vision of Digital India. India will prosper when every citizen will have an equal opportunity to become financially secure and empowered. Our motto stands true – Every customer is important, every transaction is significant and every deposit is valuable. 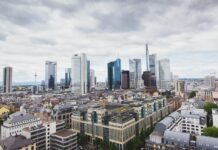 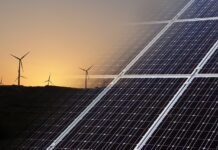 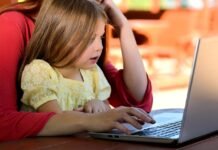 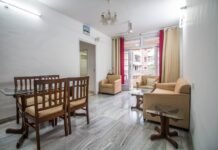 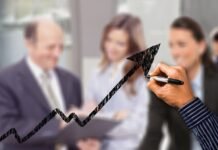 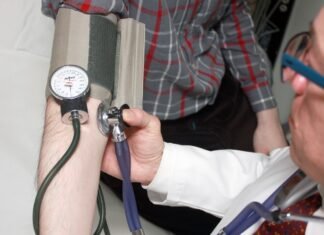 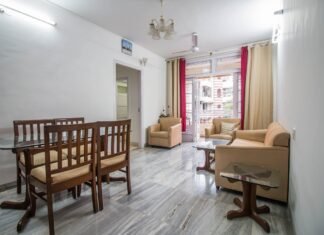 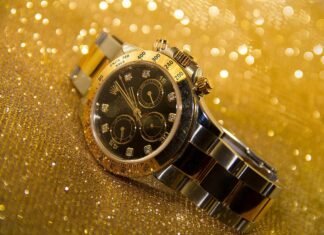 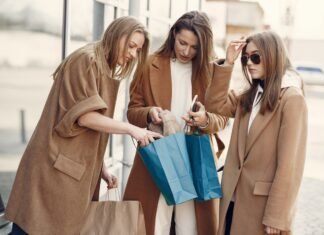