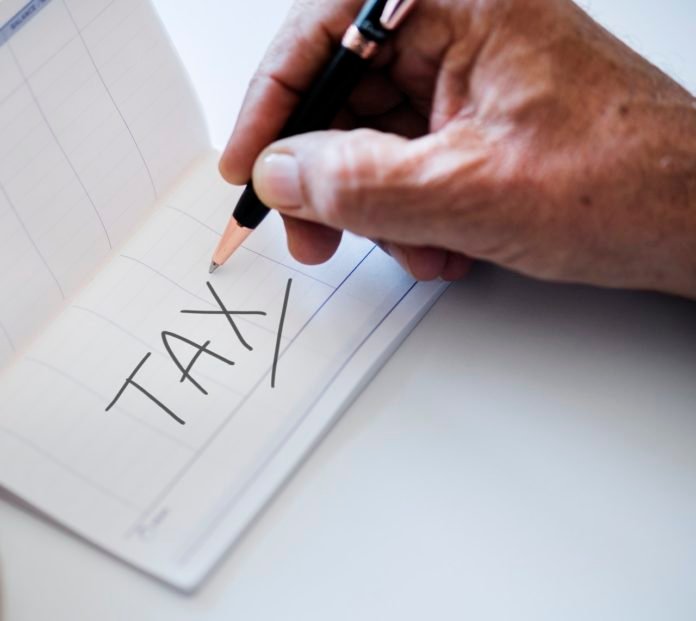 Tax Auditors can heave a sigh of relief as the norms for furnishing details pertaining to GST and GAAR have been temporarily kept on hold by CBDT. The prompt action taken by CBDT in this regard after receiving several representations for the same from Tax Auditors has been lauded in business circles.

The amendment which was introduced by the Central Board of Direct Tax in Form 3CD was to be effective from 20th August 2018. The amendment made it necessary for tax auditors to provide in-depth information with regard to general anti-tax avoidance rules (GAAR) and Goods and Service Tax (GST). The disclosures which were required to be furnished in the form pertained to secondary adjustments, specified financial transactions (SFT), interest deduction limitation, a breakup of expenses related to business entities regarding GST, general anti-tax avoidance rules (GAAR) etc.

Under the Income-Tax Act, tax auditors were required to include the above-stated details in Form No 3CD while preparing their Tax Audit Report. The implementation of this provision has, however, been deferred by the CBDT till 31st March 2019. This decision was taken by the CBDT after numerous tax auditors submitted proposals asking the CBDT to put it off. The proposals were with respect to propositioned clauses 30C and 44 which pertained to GAAR and GST respectively in Form No 3CD.

The proposals were studied in depth by the CBDT and thereafter an announcement to the effect that disclosure under propositioned clause 44 and 30C of the Tax Audit Report shall be suspended till 3rd March 2019. This eliminated the need for disclosure under the propositioned clauses 44 and 30C in the Tax Audit Report for all reports that would be submitted on or post 20th August 2018 but prior to 1st April 2019.

In response to this circular, the Executive Director of Nangia Advisors LLP, Mr. Anupam Jain remarked that the amended audit format had invoked a lot of anxiety in the business circles with regard to the extensive implications of clause 30C on GAAR. However, he appreciated the swift response taken by CBDT considering the representations made by tax auditors and thereby eliminating the vagueness that could have crept into the tax environment.

Another comment made in this context was by the DGM of Taxmann.com, Mr. Naveen Wadhwa, who stated the difficulty that would have been otherwise faced by organizations to offer expense break-ups in the required format as well as problems faced by auditors in verifying them.

He further specified that this respite was available to taxpayers who were bound by section 44AB regarding the tax audit. He stated that a company which did not come under the purview of the tax audit had to furnish GST expenses break-up in the Income Tax Return Form 6. Such companies would therefore not be eligible for the respite given by the CBDT.

The CBDT action was, however, referred to as a very reasonable one by tax expert Sanjay Sanghvi (Partner, Khaitan & Co.).  He felt that the tax auditor was not equipped to give his observations on the complicated issue of GAAR and it would be tantamount to making him an ‘Adjudicating Authority’ if he had to do it. 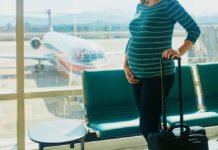 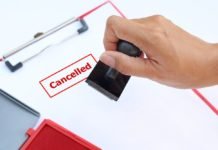 Around 6.83 lakh Companies Shut in India, Most are from Mumbai-Delhi 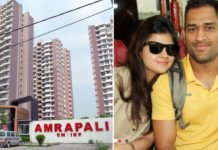 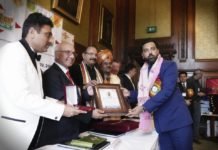