In this lockdown period, most people do their work through video calls from their homes.
This is the sight of our own faces. It is quite surprising that after a few months of conducting video conversations many people start analyzing and criticizing our facial appearance.

Cosmetic doctors and plastic surgeons around the world – the US, UK, Japan, South Korea have reported for surgical and non-surgical bookings for their treatment during the period of lockdown. This is a period of boom for them. People run into plastic surgery, botox skin fillers. These procedures are extremely expensive, with Americans spending more than $ 16.6 billion on cosmetic surgery.

The British Association of Anesthetic Plastic Surgeons states that there has been a 70% increase in requests for virtual consultations during the lockdown period.

According to the American Society of Plastic Surgeons survey, it has been shown that 64% of doctors have seen an increase in their virtual lives.

Injectable treatments were the most commonly asked treatments such as breast augmentation and liposuction.

The UK-based plastic surgeon says it is a zoom period for botox, fillers, skin resurfacing.

During these video calls, the skin lines became more noticeable due to the facial expression. There is also a greater demand for neck rejuvenation and jawline equivalent as people take longer on computer cameras.

Women run for cosmetic surgery more than men. London cosmetic surgeons say there has been an increase in requests for hair transplants for men. People pay more attention to video calls.

Observing your own image can lead to perceptual distortion. Seeing yourself on the computer screen, again and again, encourages people to be more obsessive towards their bodies. People are more obsessed with plastic surgery due to taking selfies, video calls, social media, etc.

So we can easily say that this is a period of zoom boom for cosmetic surgery. This is a time for more selfies and more video calls as to why plastic surgery is on the rise. The main reason for cosmetic surgery is lockdown because people do not have much time to think for themselves first, but during the lockdown, they had enough time to think and research more. The lockdown makes things easier as people fix them to stay in their homes and they cover their faces with masks from outside.

Plastic surgery is a big part of our culture these days. The concept of beauty is always trending. Even we are inspired by the beauty of others, we also want to be like that.
People now see themselves with their faces and bodies. They rush more towards plastic surgery.

Related: Another success story of a sick woman, how she set up a global firm: Jules Miller 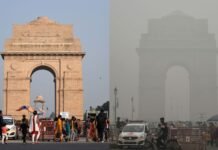 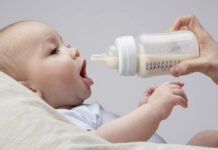 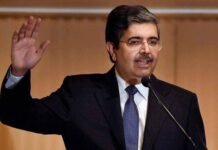 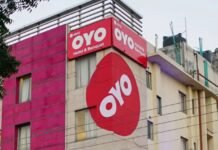 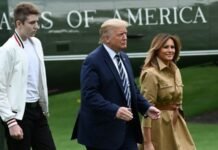 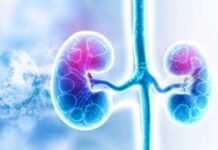 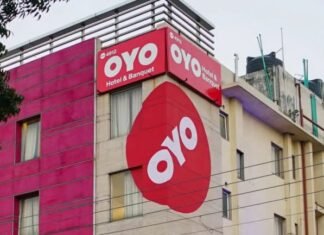 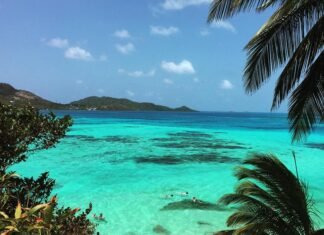 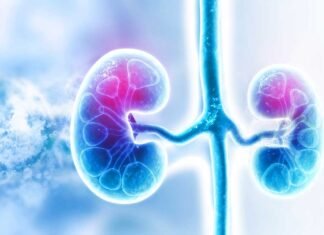 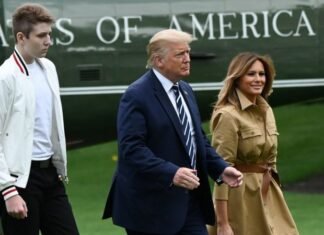