According to the latest report by Box Office India, made Saaho grossed Rs. 295 crores in all formats across India. The film has grossed Rs. 292.41 crores till now. The film will be less than Rs. 300 crore net, but it could be one of the top 10 Indian films of this year if it reaches the Rs. 295 crore figure of ‘Padmavat’

The Hindi version of the film was the best among others as it alone earned Rs 150 crores. The overseas business of the film is $11.50 million, which means that the worldwide Saaho box office total collection is Rs 415-420 crore. ‘Saaho’ is the 14th biggest film till date which was released in many formats.

All India business of Saaho box office total collection all formats since it was released is as follows:

The movie was written and directed by Sujeeth.

Related: Ranveer Singh reveals his success story with his fans 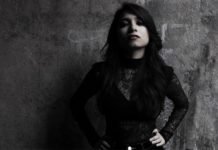 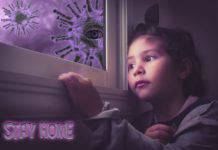 Top 10 Largest Malls in India Everyone Should Visit Once