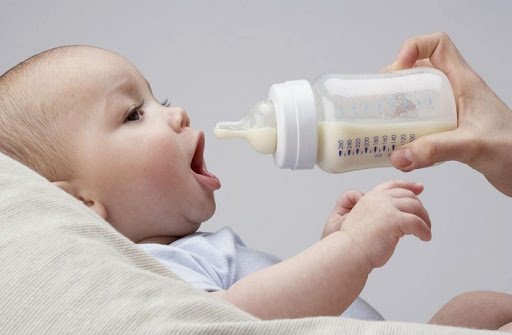 The fresh taste of milk is developed in China, as they avoid milk for many generations. One reason behind this is believed that milk is only for young infants and elders. They took a long time to understand the scientific reason behind it. And, now China is the second-largest dairy product in the world and many other dairy products are also imported from other countries.

Many people in China are left with a lactase deficiency, not only in China but more than half of Asia has a lactase defect. Human babies produce an enzyme that helps them digest milk.

People in European countries are unusual, they continue to digest dairy products. According to the study, 92% of adults had difficulty absorbing lactose. China’s preventive medicine agency states that by the time children are 11 to 13 years old, about 40% of people lose their ability to digest it.

Mild has a low profile in China in the 20th century. Powdered milk since 1980 was a health product in China and is commonly used for infants and older people.

In the early 80s there was a run on milk in Beijing, Dubois relates, and people were waiting in line all night for it. Milk was more considered food for children and older people. Maybe it is the story of the very home that in early times we can hear that milk is for the baby and for the grandparents.

In China, there was a phenomenon of white rabbit candy made from milk solids like a white caramel. And it is believed that a glass of milk is equivalent to seven pieces of candy, when Richard Nixon visited China he received the white rabbit as a gift.

Milk and other dairy products are readily available in Chinese cities. Between the 1990s and 2000s, it became very easy to get milk in China. Several dairy operations were created which is one of the largest. Now China is the second-largest milk producer in the world. They have developed a new fresh taste of milk.

Related: Some people are using breastmilk for bodybuilding! Is it really beneficial for adults? 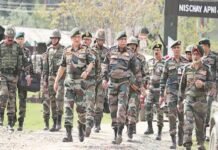 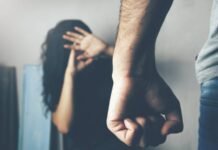 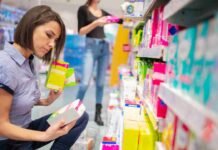