The danger ring has begun for the world’s second-largest economy. Growing up in the trade war with the US, China’s GDP rate has dropped to the lowest level of 27 years. The reason behind this decline is the China trade war running with the US. Experts say that China has regularly made mistakes in this trade war, and this is the reason China has reached this GDP rate.

Indian economist Akash Jindal said this effect has happened from the US-China trade war. China’s GDP is going down steadily, due to this unemployment is increasing rapidly and industrialists are unable to pay the loans taken for their business.


According to the April-June report, it is clear that China’s growth rate will not increase for the next 6 months. Because in the first half, China’s GDP rate was 6.3%.

Apart from this, China has disclosed its GDP report on Friday. In which, China’s export has declined due to the high tariff rate of the US. China’s import has also declined due to low domestic demands… mentioned in the report. With exports, China is also concerned about domestic imports because China is the largest market for Asian countries.


Everyone is looking into China’s employment. Experts believe that if US-China trade war continues, a global recession could come. It can affect its impact on other Asian countries. But this recession made a huge profit to the Indian pharma and paper industries, in the same way, other regions could also benefit from this trade war.

Ashok Jindal said that if the Indian government gives some GST benefits and some other incentives to the manufacturing sector, then it will be India’s dream, the biggest opportunity to move towards the 5 trillion economy.

Related: Which Asian countries will benefit from the China tourism boom? 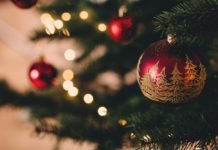 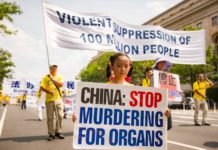