With the fear psychosis gripping the world and almost every country spewing venom and racist sentiments against Asian communities in some places, one young man had the courage to stand in a public place and restore people’s faith in humanity. Love and compassion in the face of adversity make the act nobler.

On Sunday, February 2, Massimiliano Martigli Jiang, a Chinese-Italian, stood silently in the middle of a historical plaza in Florence, Italy, while wearing a surgical mask and a sash covering his eyes. Next to him was a handwritten placard that read: “I am not a virus. I’m a human. Eradicate the prejudice.”

It was an unusual sight for someone to stand blindfolded with a mask on a busy thoroughfare. It also called for a lot of courage in a situation that is so explosive, like sitting on a tinder box! Though some passersby walked right past Jiang, there were others who were curious. Many stopped by and hugged him and a few even helped remove the blindfold from his face. Many people were touched by the young Chinese-Italian’s protest against Asian-phobia and applauded his bravery.

Originally born in the Chinese city of Wenzhou, Jiang moved to Italy with his parents when he was young. His silent protest came on the heels of a series of racist and Sino phobic incidents across Italy, including Chinese locals as well as tourists being spat on in Venice, according to media reports.

Hope people will express care and concern toward coronavirus sufferers instead of hatred. “Walk away from the virus, not the people,” a non-governmental organization added. A little bit of love and compassion can be like a balm to all those people devastated by this virulent coronavirus.

Related: Can Hugs Bring Communities Back Together?

The Persecuted Becomes the Saviour

Drawing parallels to the young man who had the courage to stand in a public place and lay to rest the unfounded fears, there is the exercise and meditation community of Falun Gong practitioners in China who have always come forward to lend a helping hand in any calamity that strikes China. Despite being persecuted by the Chinese Communist Party for over twenty years, Falun Gong practitioners live by its core principles of Truthfulness, Compassion, and Tolerance and are like rays of sunshine warming the hearts of people who are down and in trauma.

Though the Chinese Communist Party through its massive hate campaigns, has demonized Falun Gong practitioners in China and tried to influence people to turn against them, the practitioners have remained steadfast and through their compassionate actions tried to tell people the truth and expose the persecution. Since the principles of truthfulness, compassion, and tolerance do not go well with the Chinese Communist Party’s atheist ideologies, practitioners are forced to give up their faith and if they don’t, they are often killed or have their vital organs harvested.

Related: Meet the “Badass” Beauty Queen That China Fears the Most.

In China, most people at some time or another have been compelled to take membership with the Chinese Communist Party. Mass killings during the Cultural Revolution and the Tiananmen Square massacre made people realize the evil designs the Party had on the common man. As a result, people in order to be free from the clutches slowly started withdrawing membership from the Party. As of now, more than 350 million Chinese people have quit the Party and its affiliated organizations and the number is rising daily. 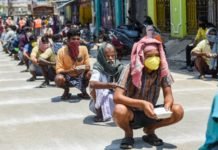 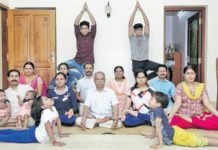 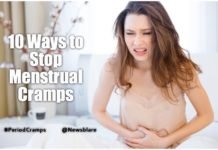 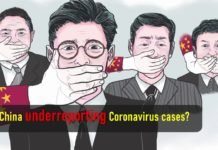 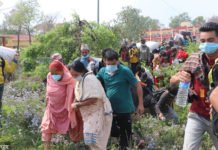 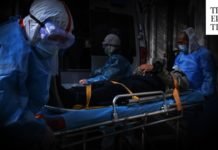 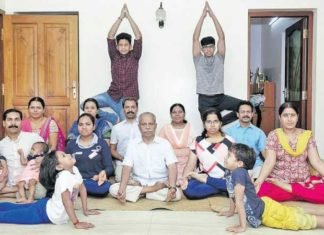 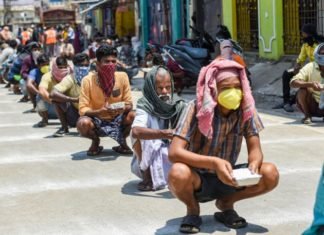 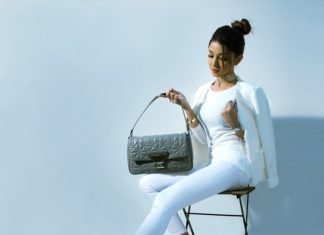