Marriage is a long-term relationship of two people in which they promised to be together for each other in good and bad times.

The man started his company with the money borrowed from his wife.

This is the story of a man named Neeraj Gupta, how they support each other in their bad times!

It is the story of an ordinary man who achieved extraordinary success. The man from Mithibai College is an average scorer from his college. Her dream is to establish her own business but due to a lack of resources, she is unable to start her own business.

But his family pressured him to work, later he started a job at a textile company. Later they got married but marriage changed their life completely! Neeraj was not interested in the job sometime after leaving the job.

He was unemployed even after 5 years of his marriage. His wife was working in Jet Airways and he would only pick and drop his wife.

He always thinks about business thoughts in his mind but is unable to do so due to various problems.

After a few years of marriage, Neeraj Gupta now decided to open his garage and borrowed Rs 50,000 from his wife and started his business. Their partnership company elite class repairs the car and service to its customers at the annual contract.

His great ability and expertise in his field and his ability to help him build his business in a short span of time.

After some success, a person bought a bus worth Rs 1400,000 from the loan and started his shuttle service for the Tata group. His transport business is a name VLINK.

His life changed completely in 2006, deciding his business career in which he started India’s first meter run radio taxi Despite the lack of finance.

He was sure that his expertise would surely do something spectacular with his innovative ideas. His idea works and it attracts investors Neeraj Gupta launched two of his companies to propose a viable business.

His company VLink carries BPO employee will trample passengers on his office and back and VLink taxi streets of Mumbai.

Competitors are also growing like Ola and Uber at the present time but he is continued to serve and operate its Meru cab in various ways. Meru also competed with the newly launched competitors.

His company ‘Meru’ remains the first radio taxi service in India. Neeraj Gupta’s story is an inspiring and innovative idea and hard work to build great business involving thousands of cars. This story truly gives some positive impact. We often tell people that behind a successful man there is always a woman.

Related: Another success story of a sick woman, how she set up a global firm: Jules Miller Indian startups are the multinational companies of the future: PM Modi 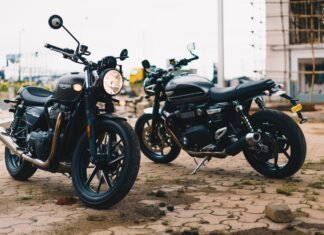 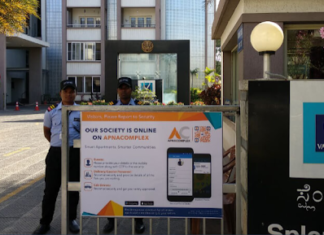